Directions to the gallery courtesy of Google Maps.

Connect with us on social media.

Sign up for our newsletter and stay up-to-date with the latest gallery exhibits and news.

Art is an important part of our life at Wallace Galleries, and we take great delight in sharing our knowledge of art and artists with gallery visitors and clients. 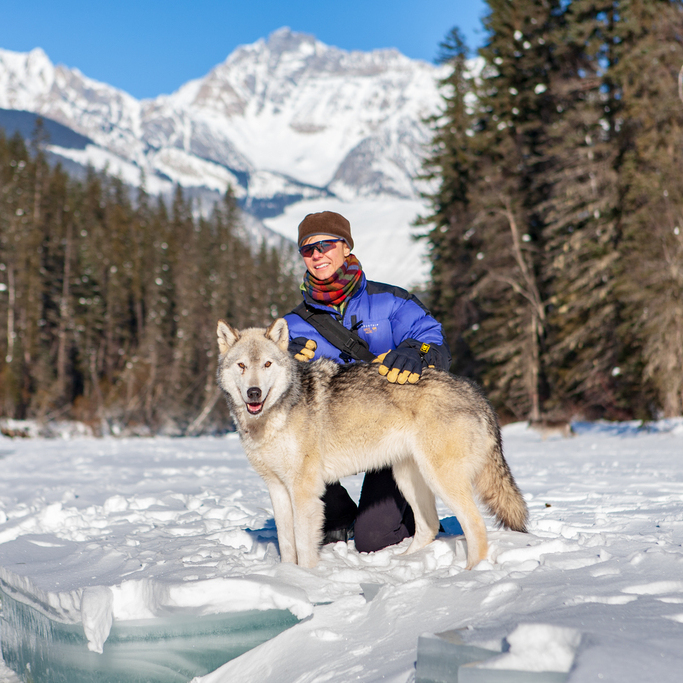 Colette Hubner is the director of Wallace Galleries. With a focus on modern and contemporary art, she oversees the daily aspects of the gallery. She has worked on major outreach initiatives to raise public awareness and visibility of art through various partnerships and exhibitions. Prior to her appointment in 2004, she worked part-time at Wallace Galleries while attending University of Calgary, graduating with B.Sc. She also studied art history at the University of Calgary. Currently, on the board of the Art Dealers Association of Canada; she previously was a board member of the Kiyooka Ohe Arts Centre. 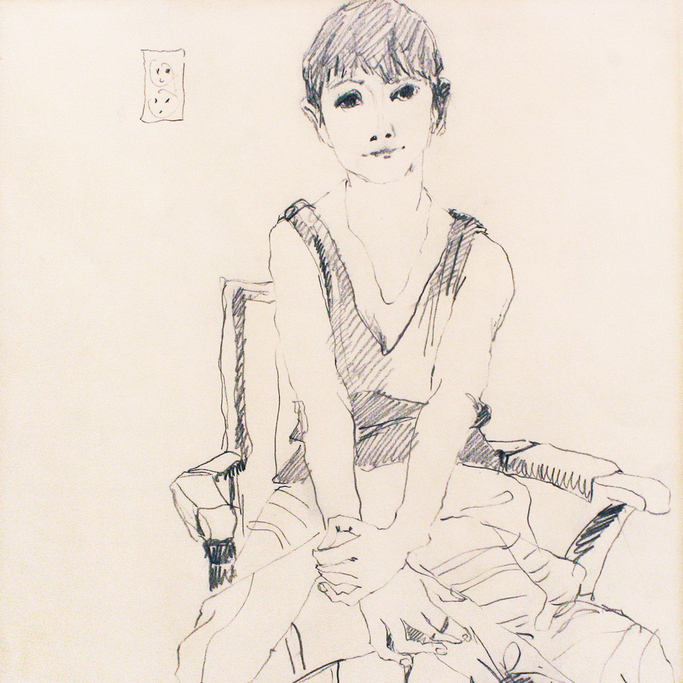 Heidi Hubner is the founder and owner of Wallace Galleries. Prior to Wallace Galleries, she curated and directed numerous successful exhibitions at Gold Design Fine Arts. Her love for art combined with a European sensibility became the driving force in the creation of Wallace Galleries in 1986. Dedicated to supporting Canadian artists, as well as promising emerging artists, by promoting their work nationally, she ensures the highest level of excellence and integrity in do so.

We want to help visitors expand the horizons of their art appreciation, identify the styles and media that define the art they like, introduce new collectors to some of Canada's best known contemporary artists, and bring rising new art stars to the attention of seasoned collectors. We're here to help our clients invest in quality works of art with confidence and within their budget guidelines. If you have any questions, please contact us.