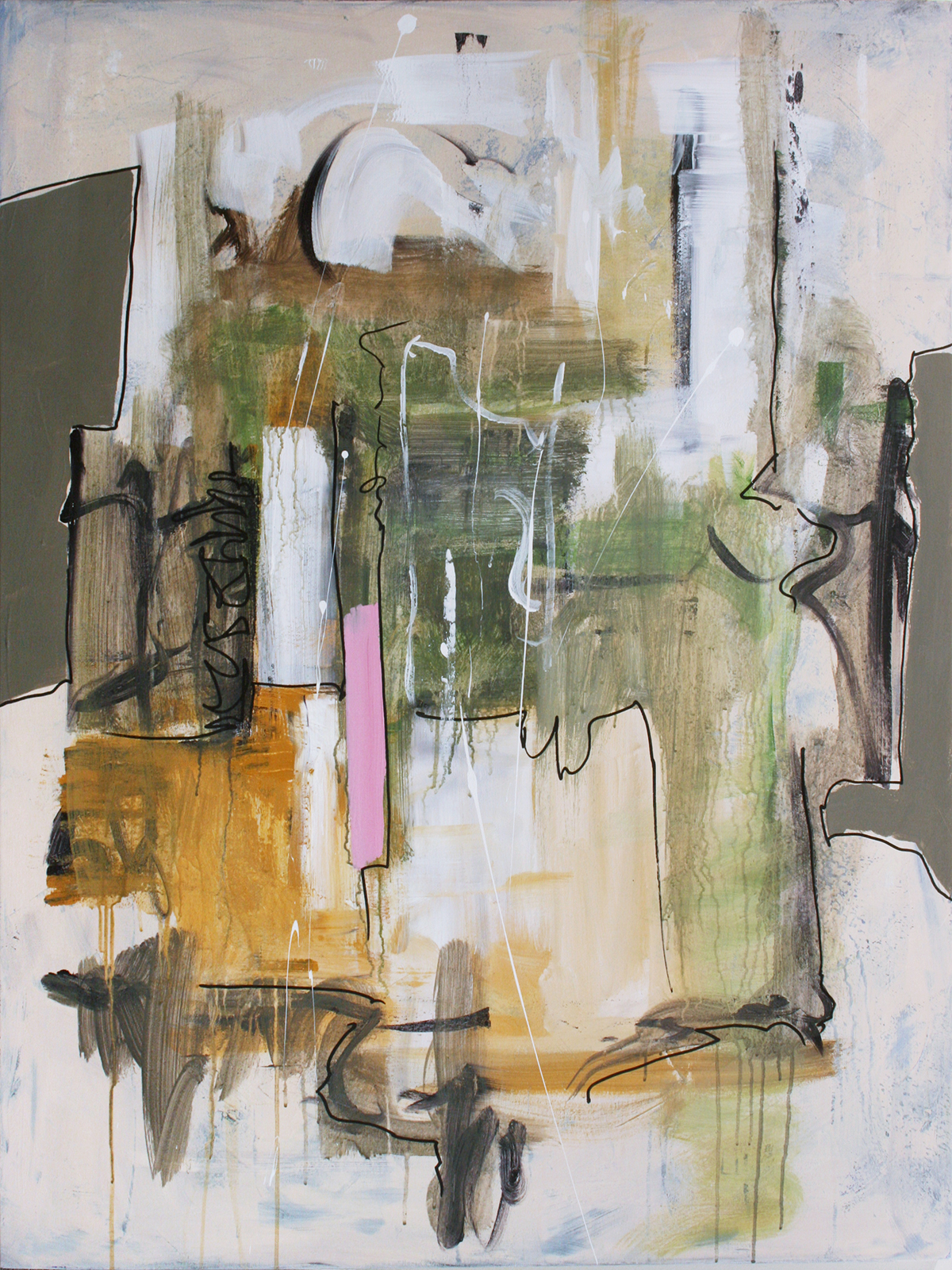 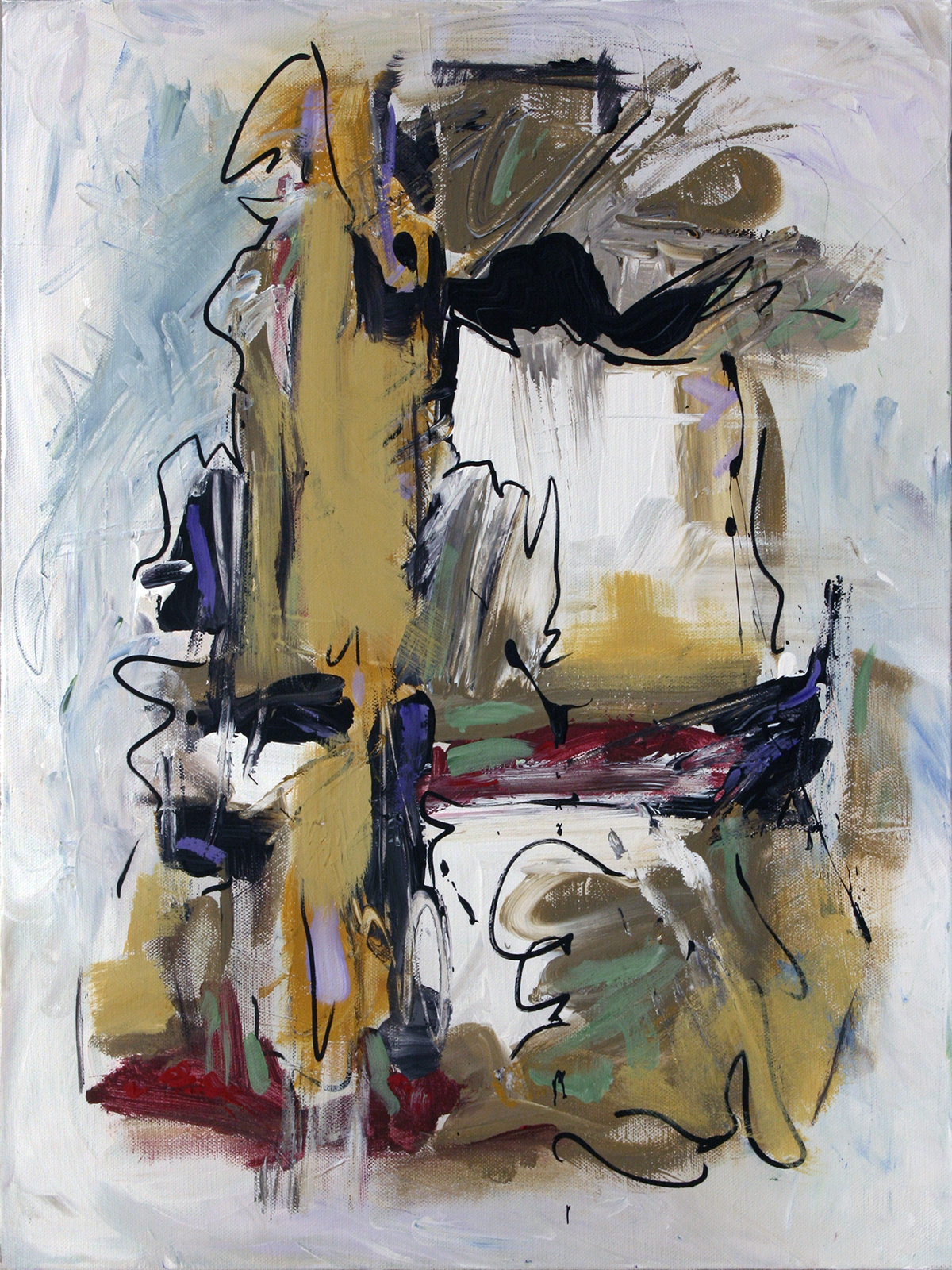 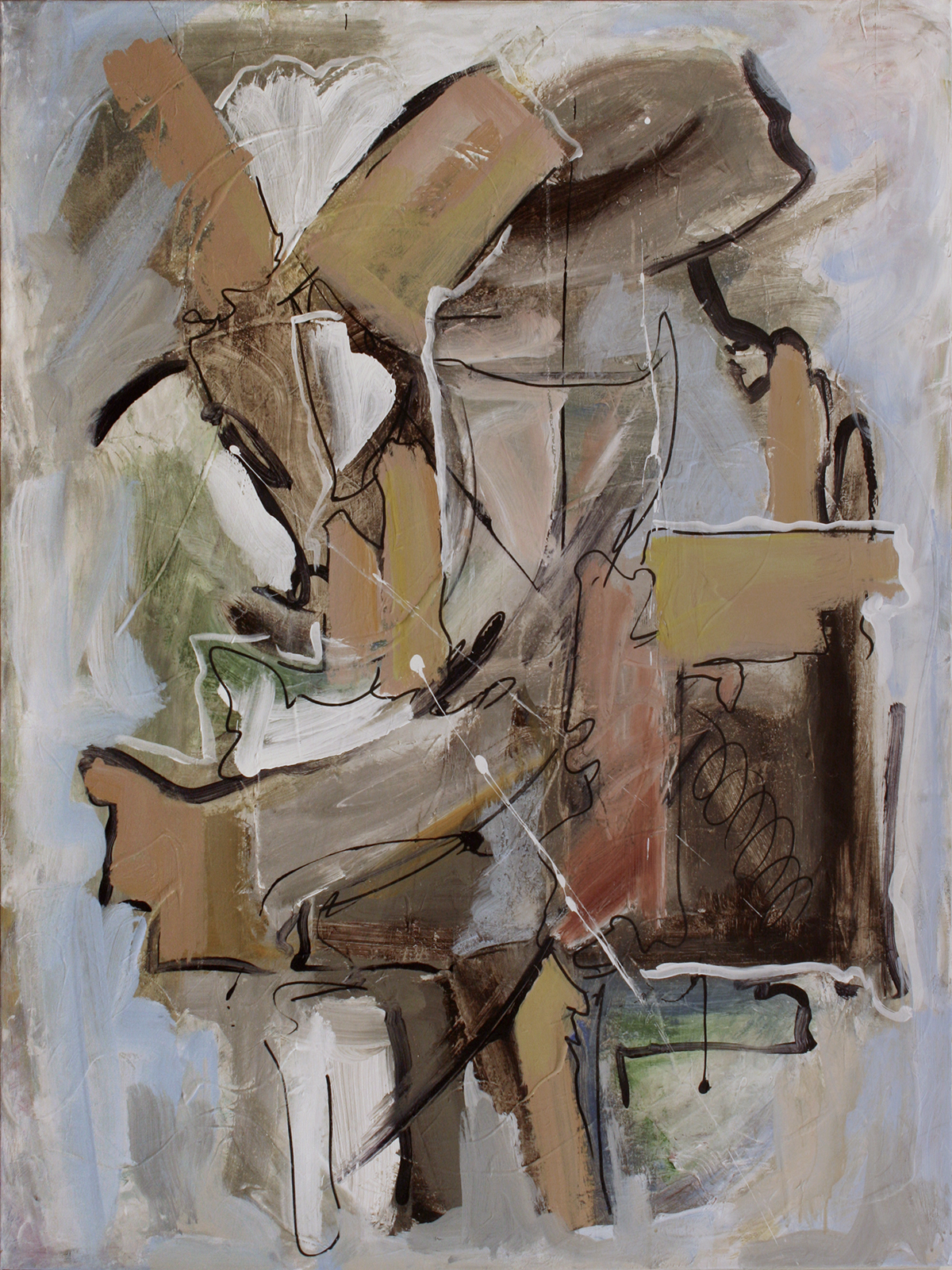 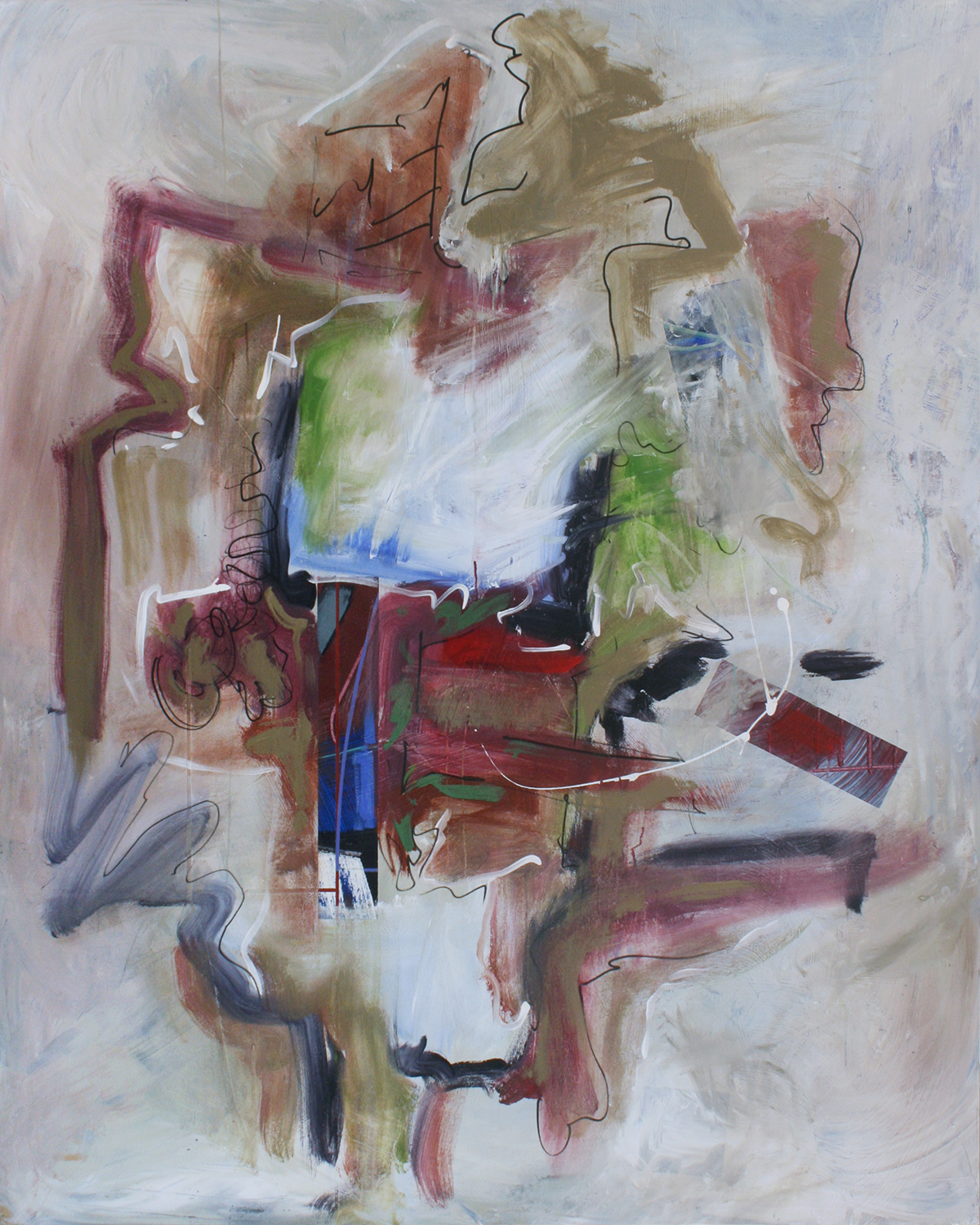 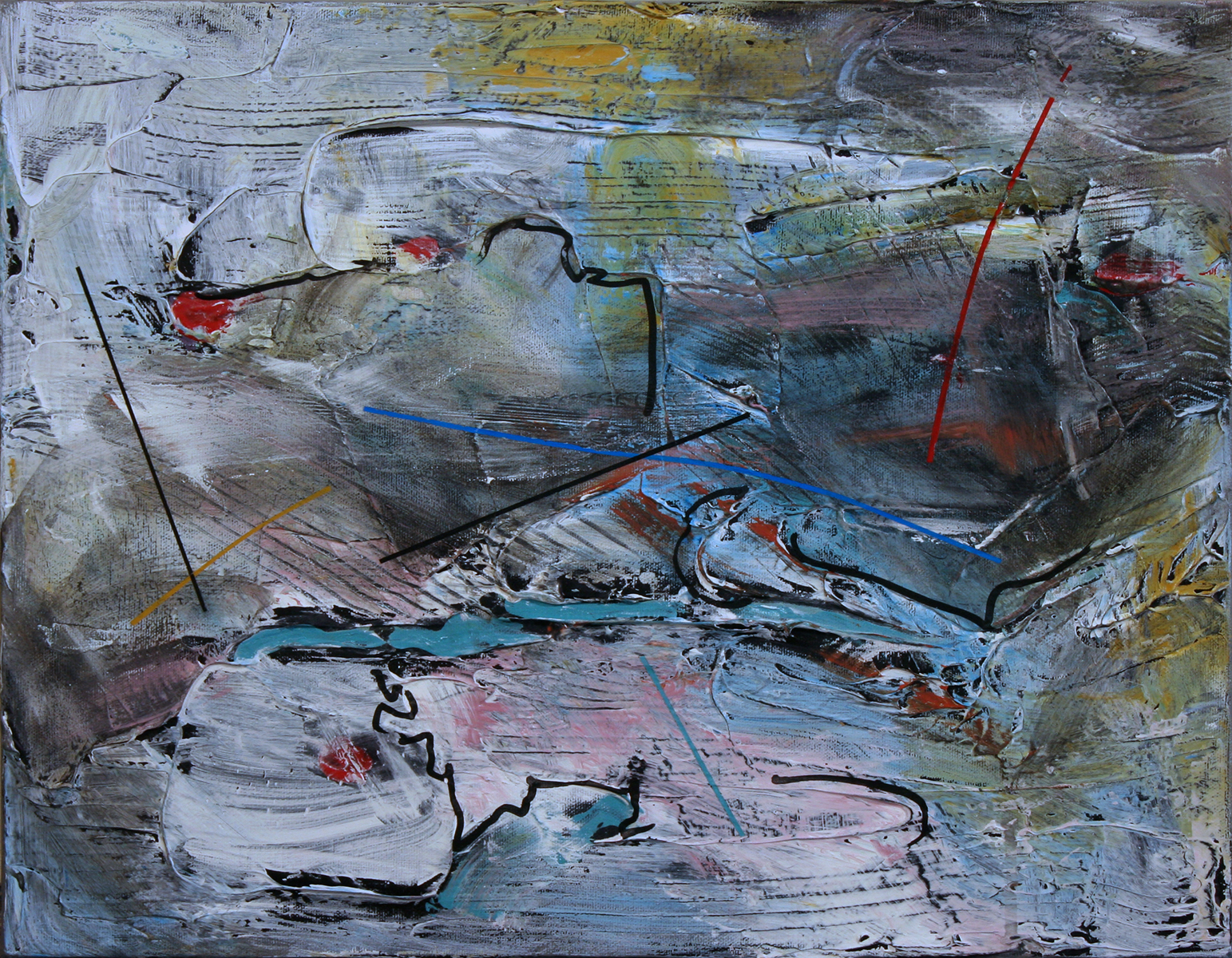 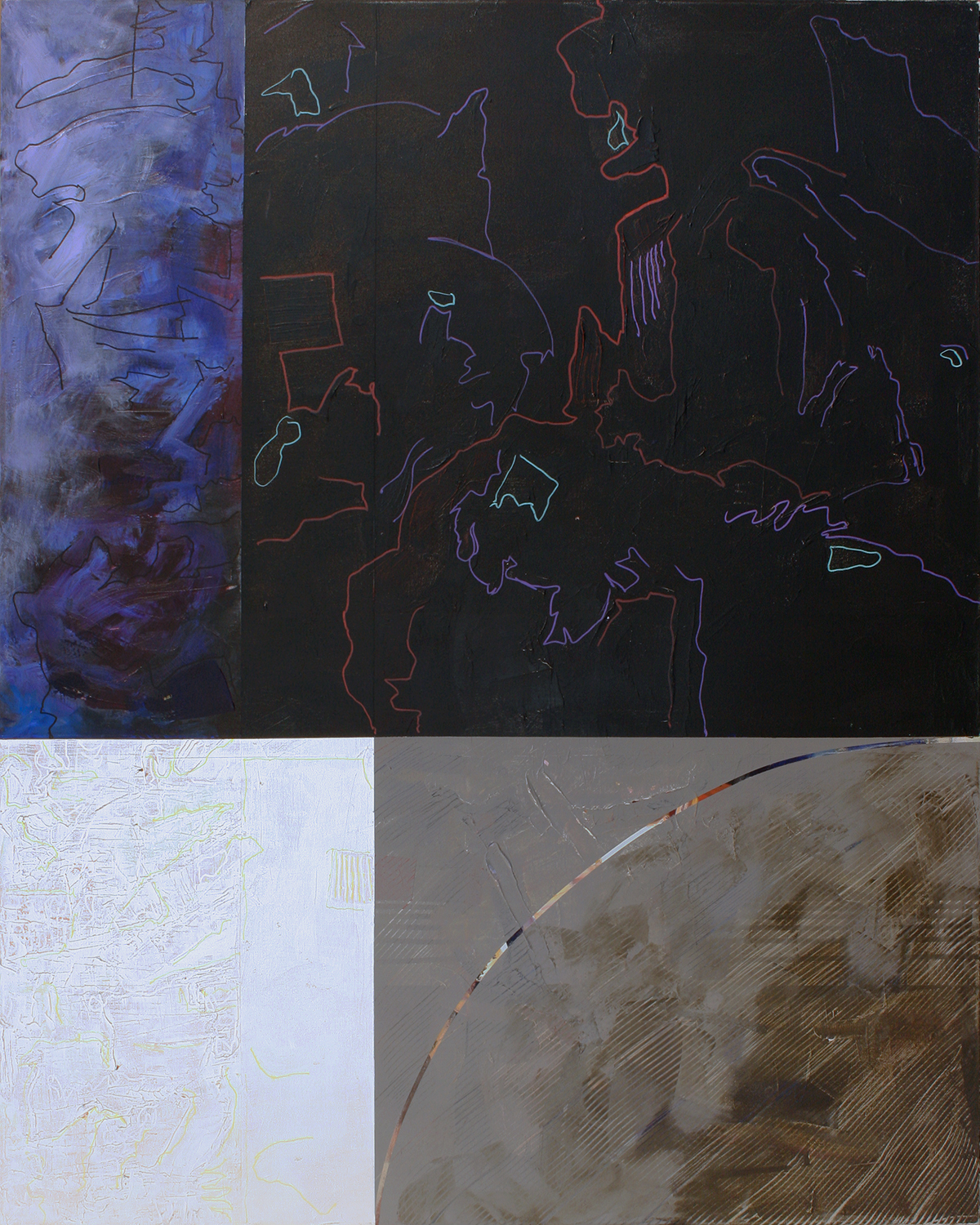 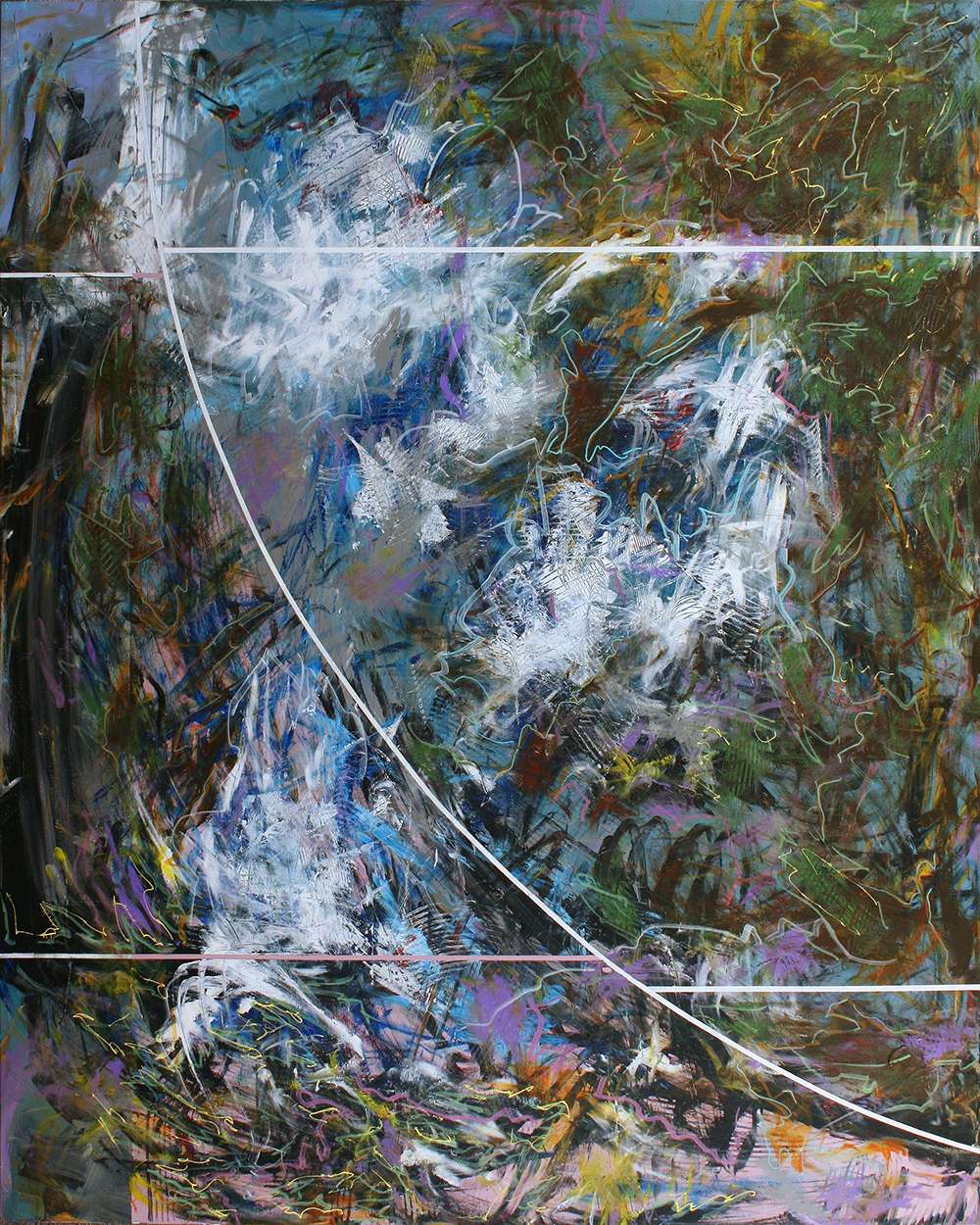 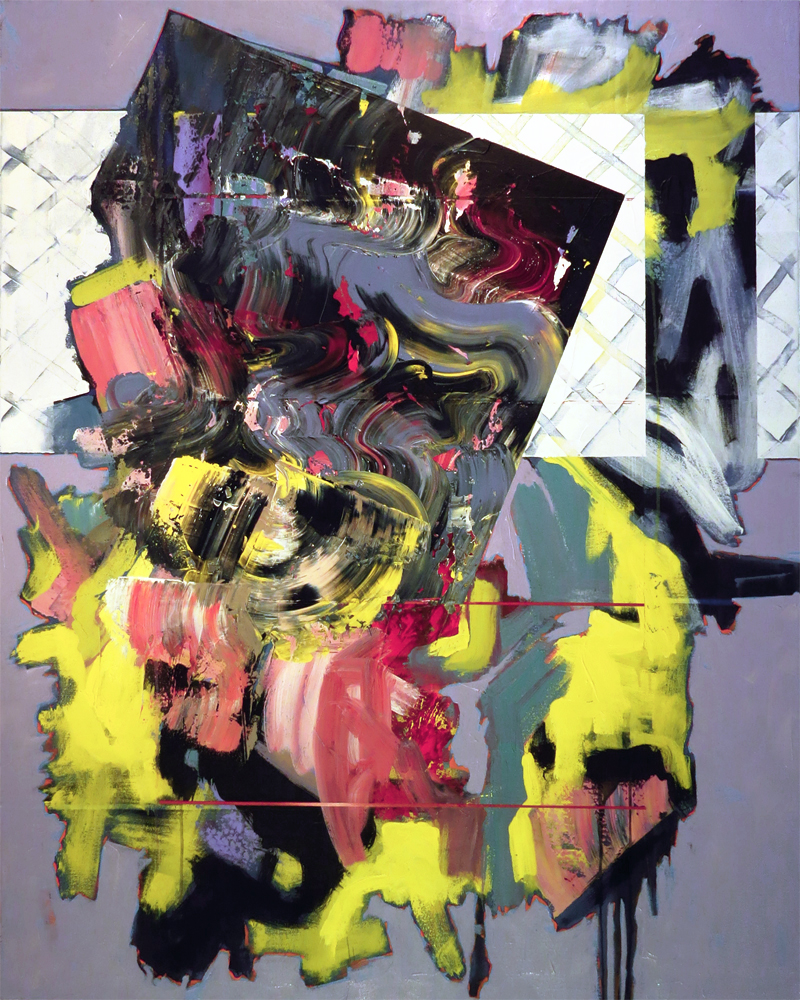 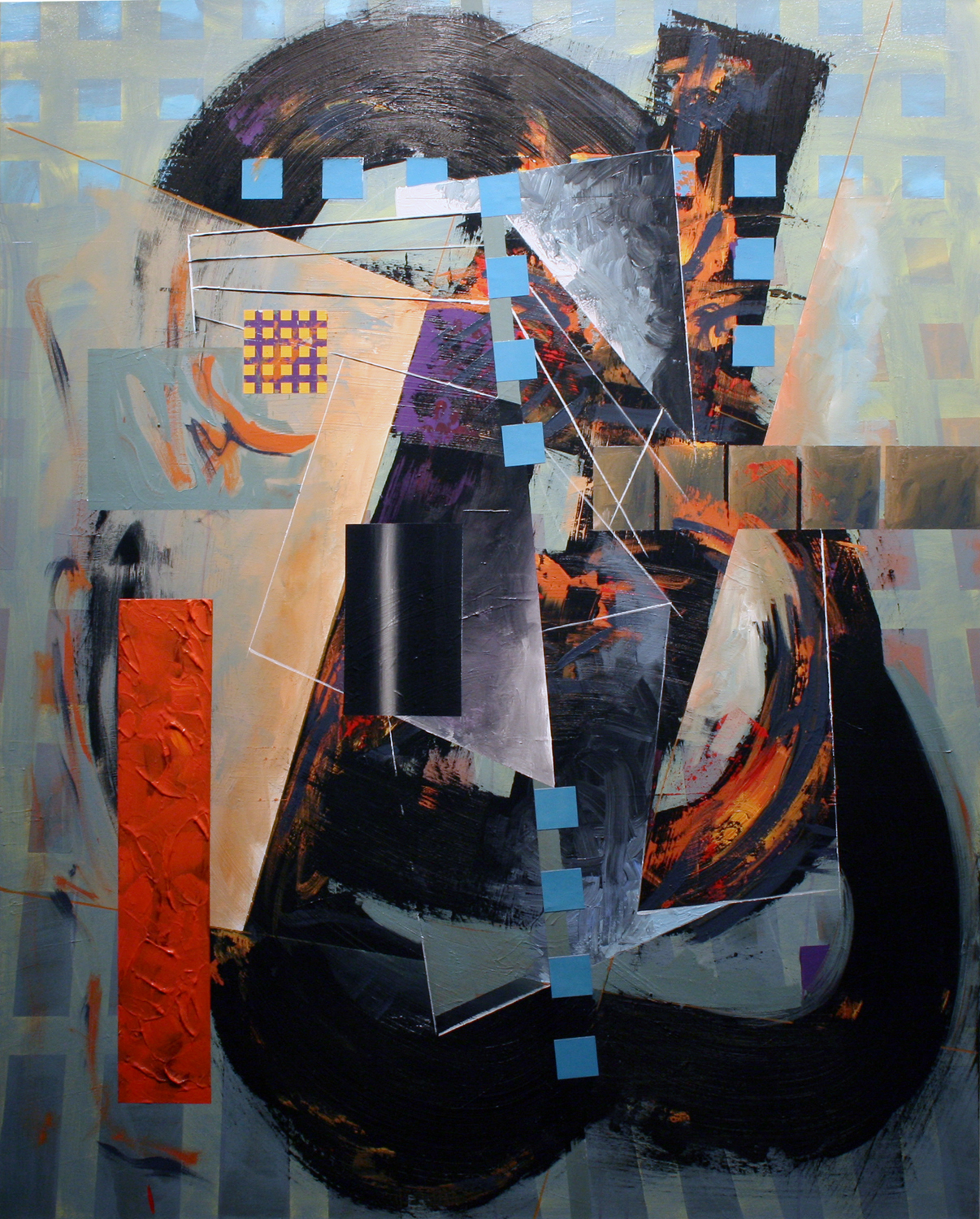 Algorithm for a Safecracker: X7 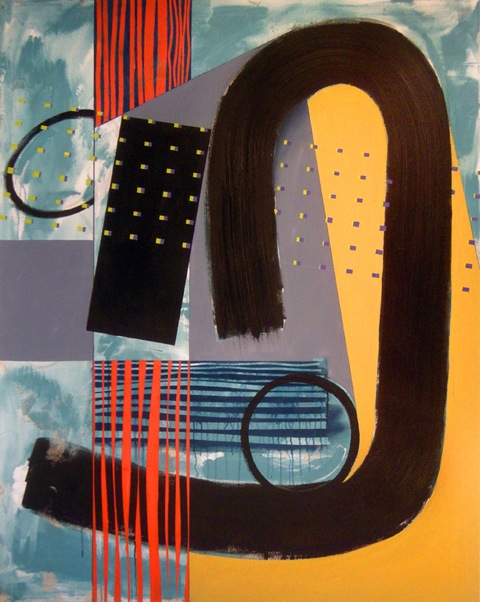 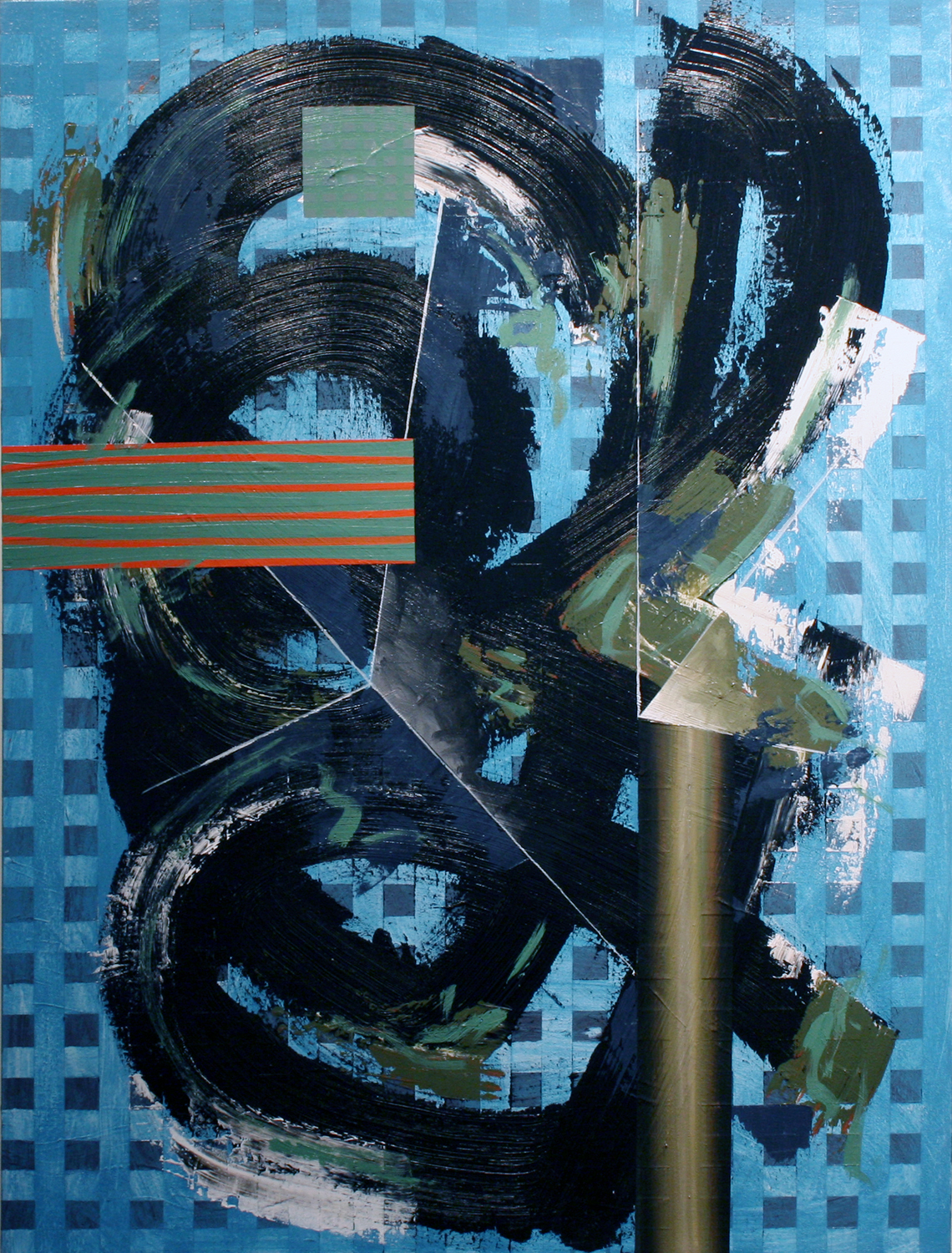 Algorithm for a Safecracker: X8 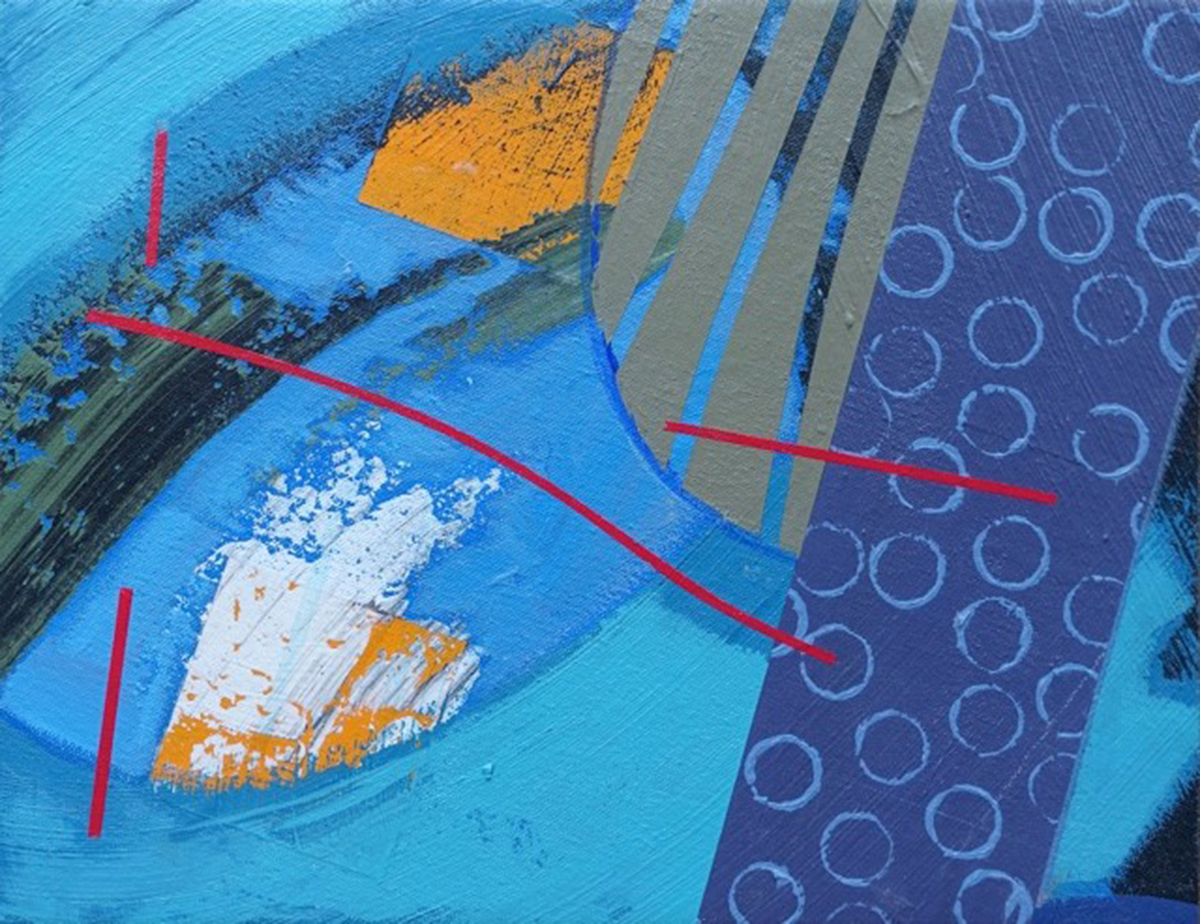 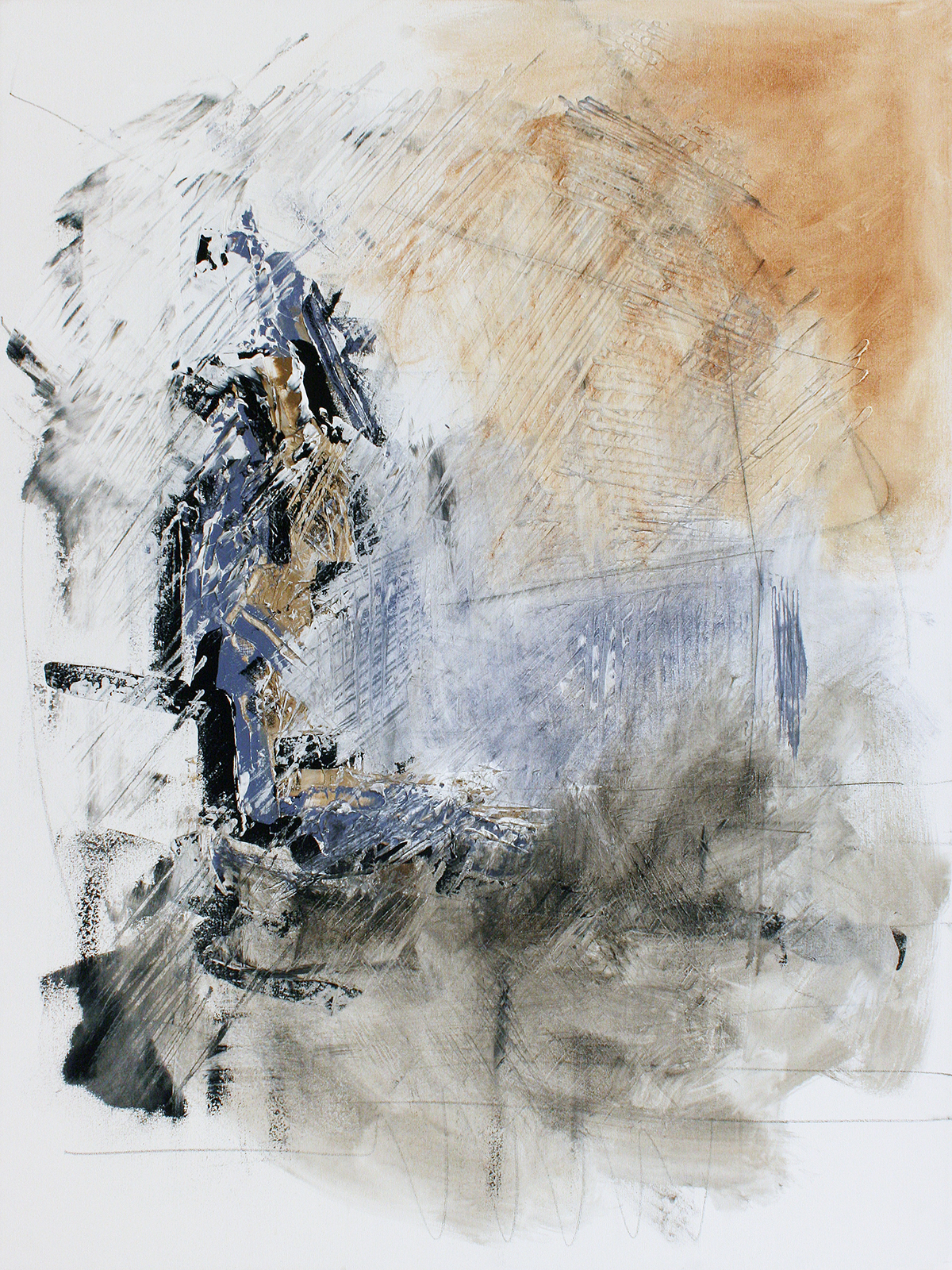 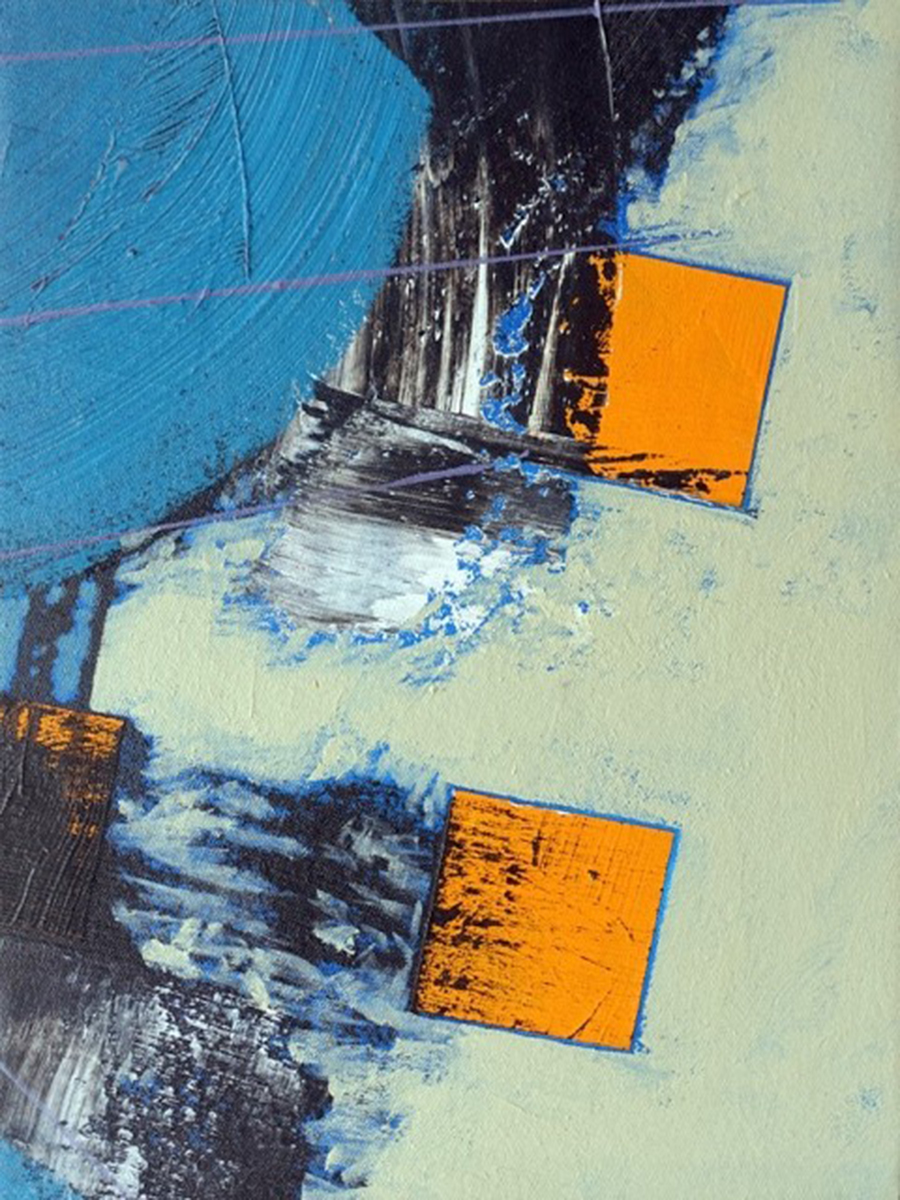 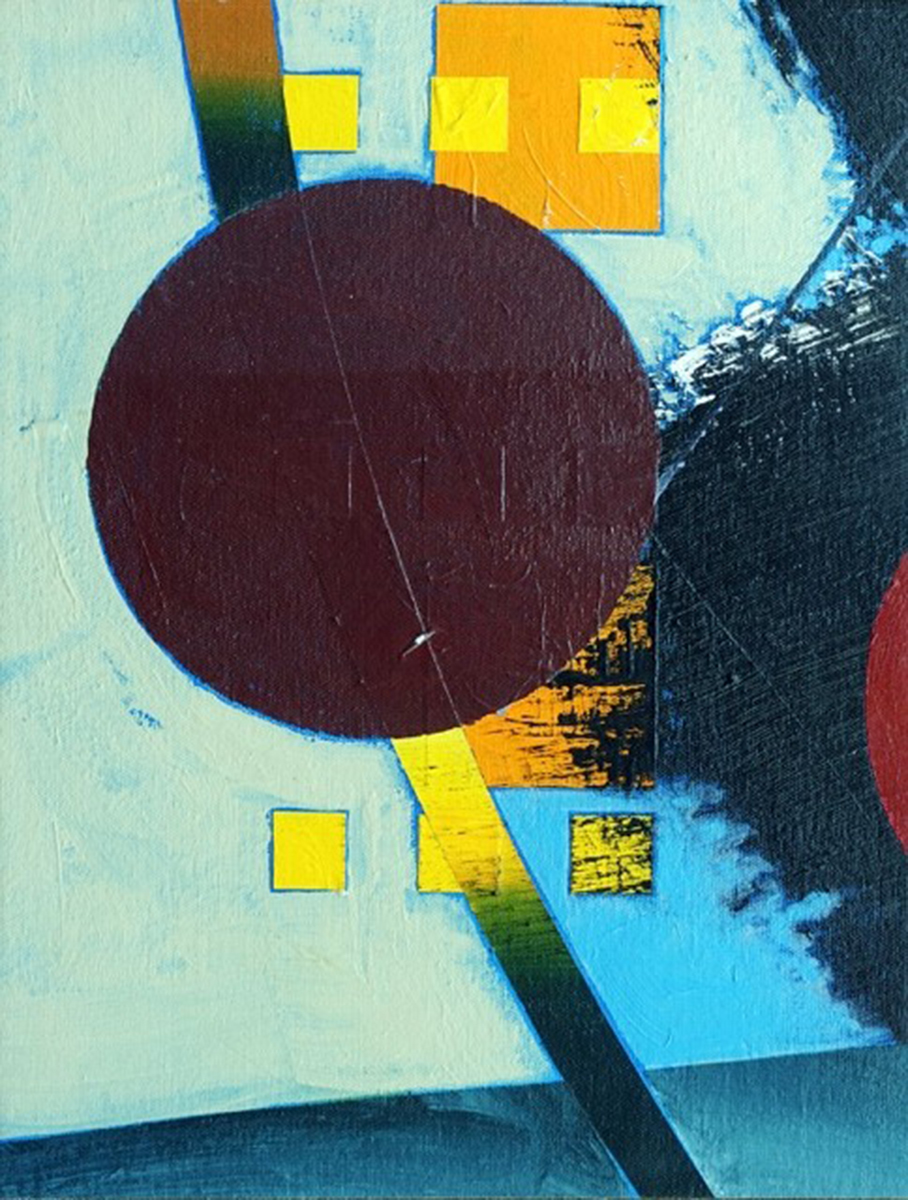 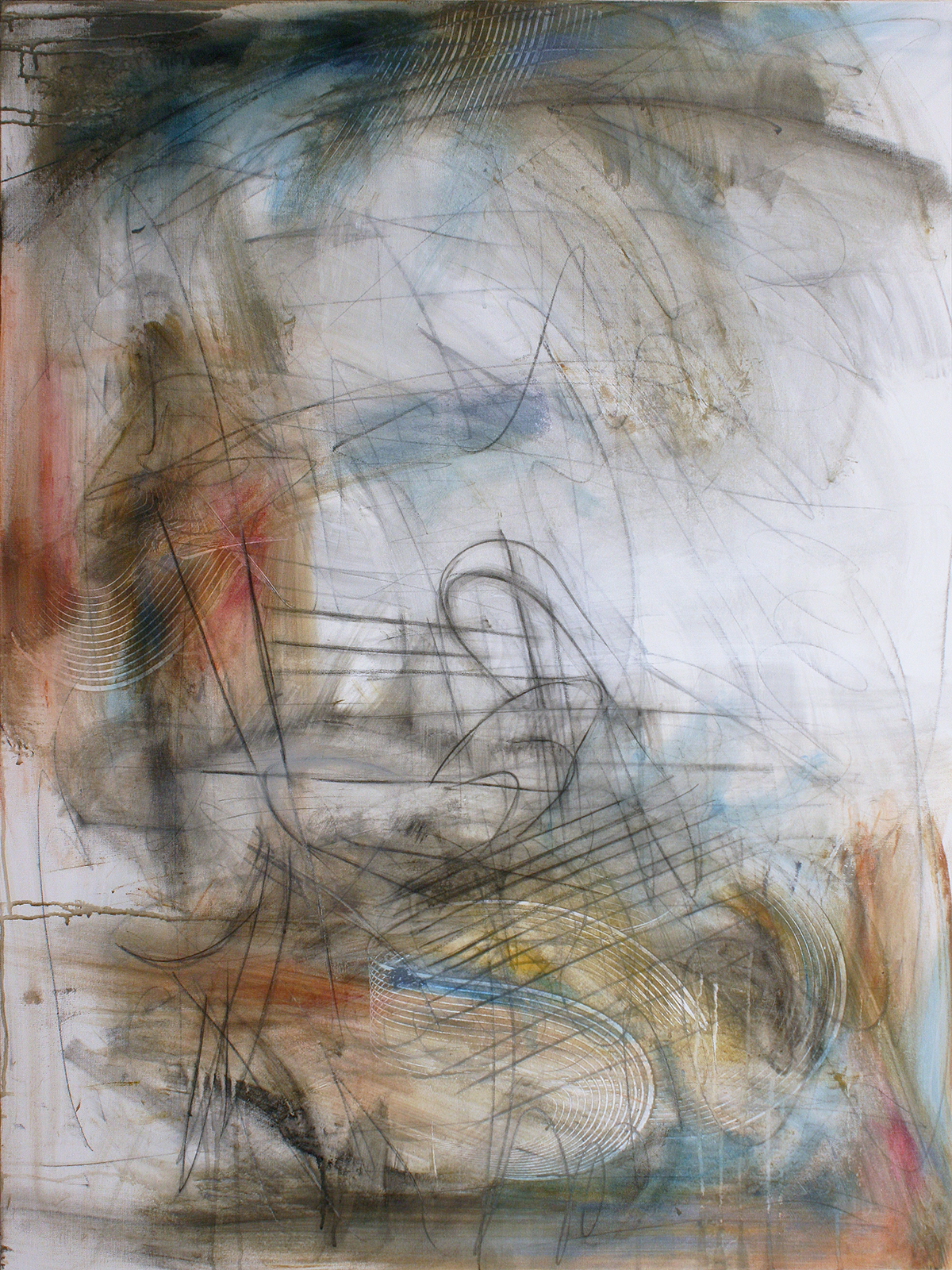 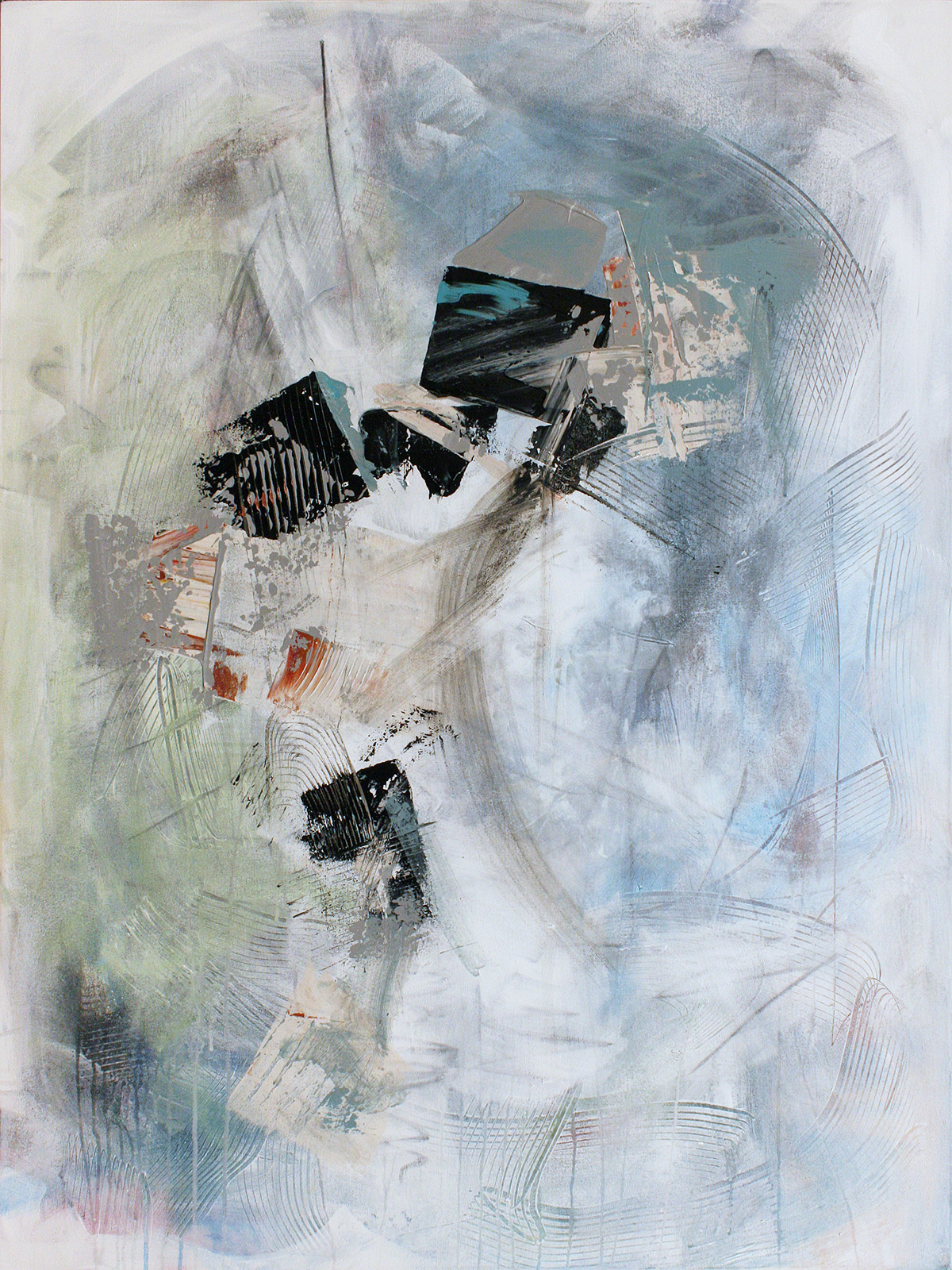 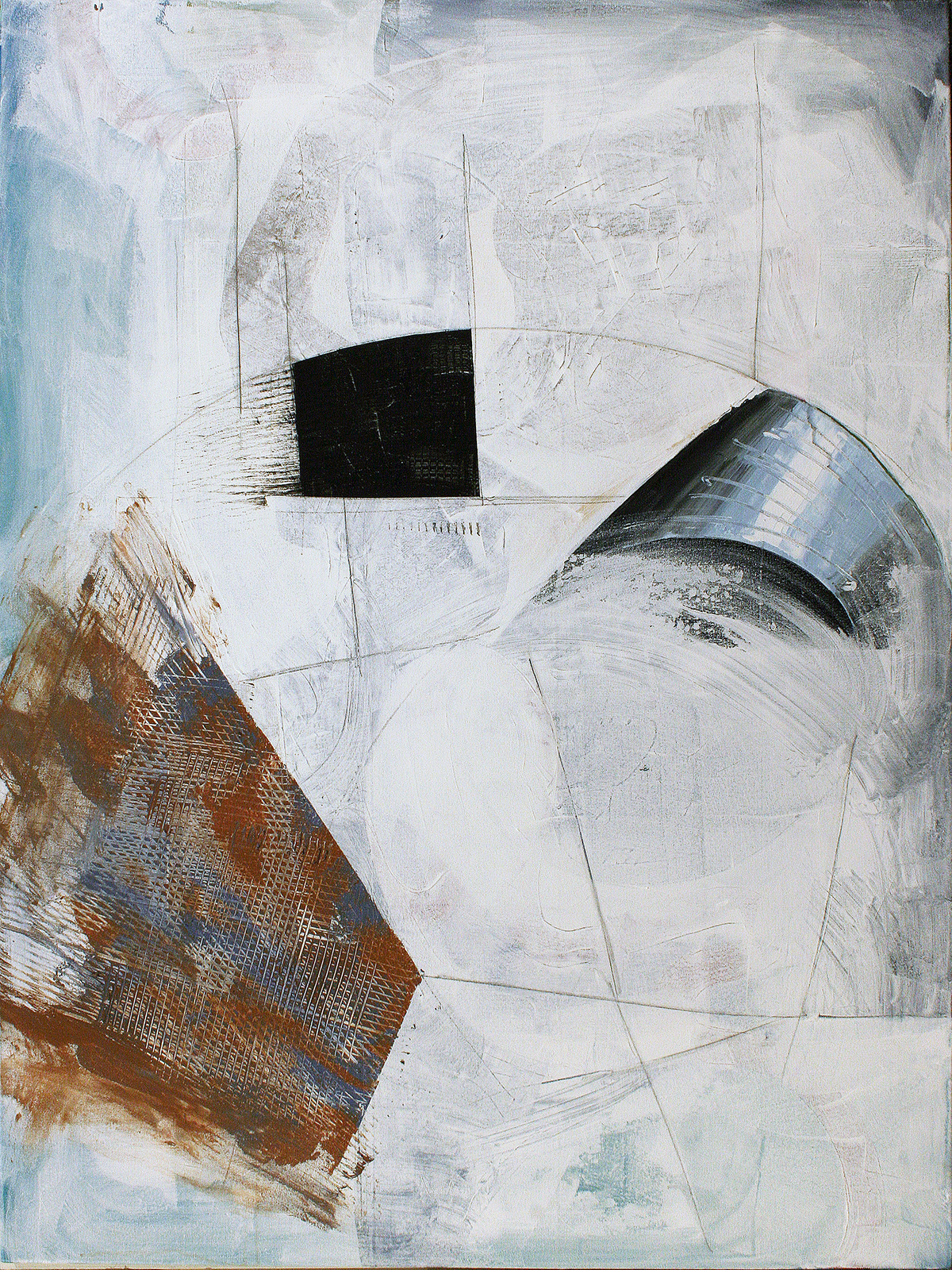 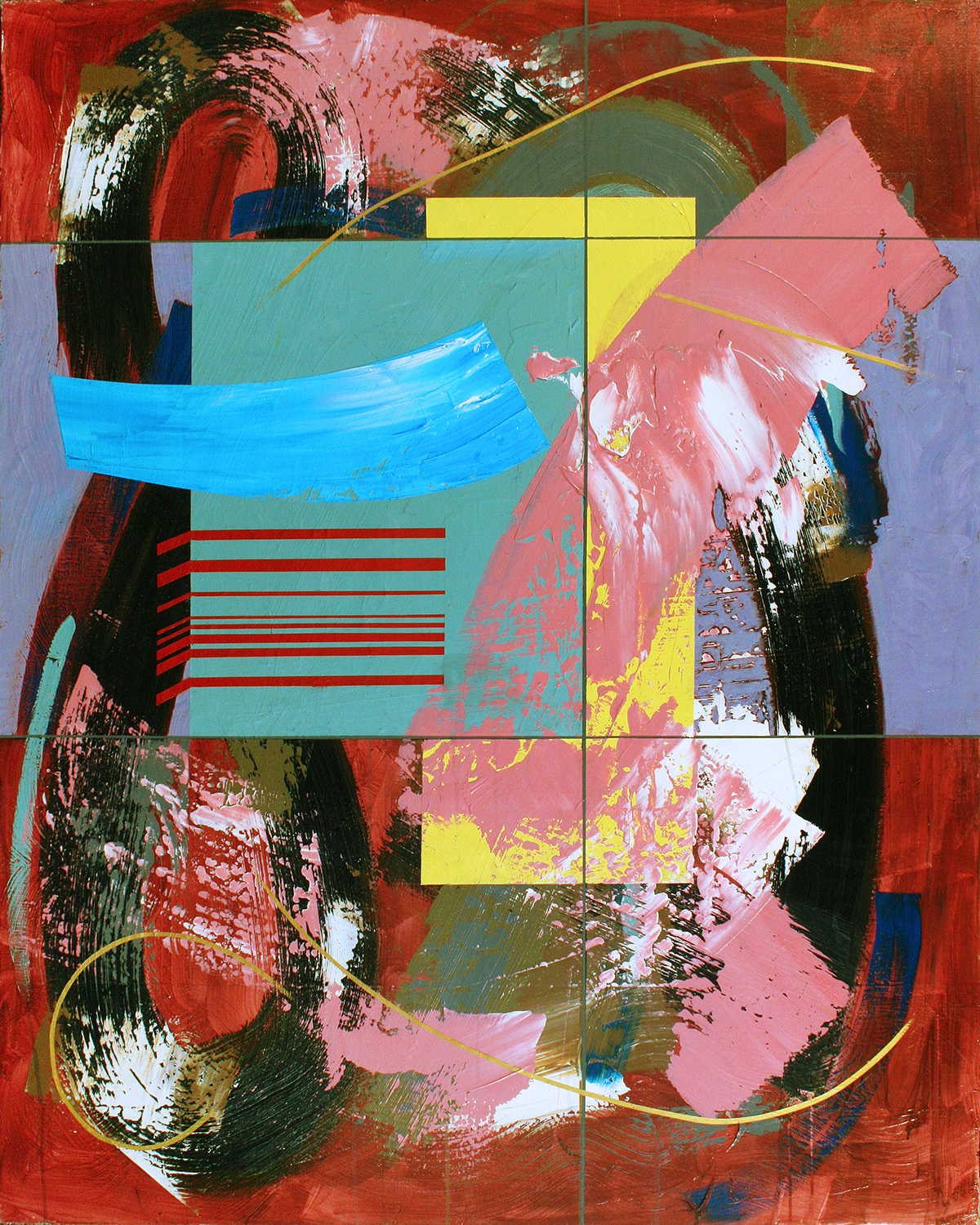 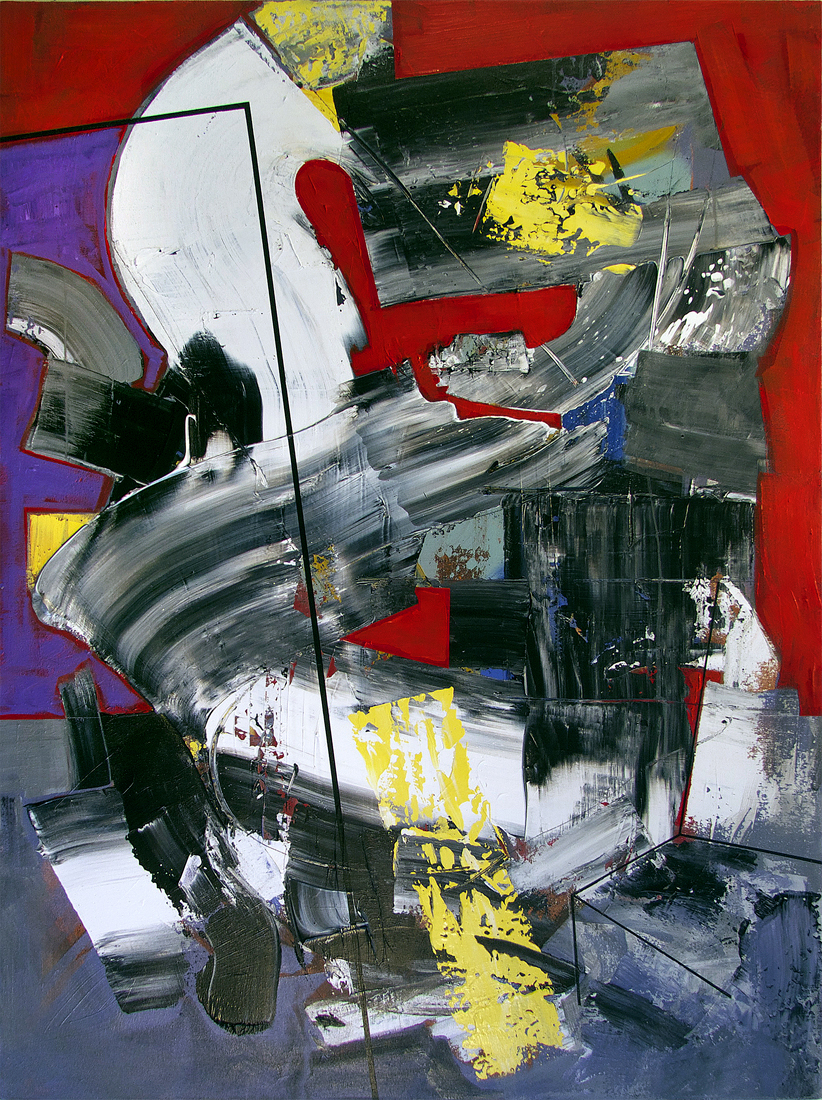 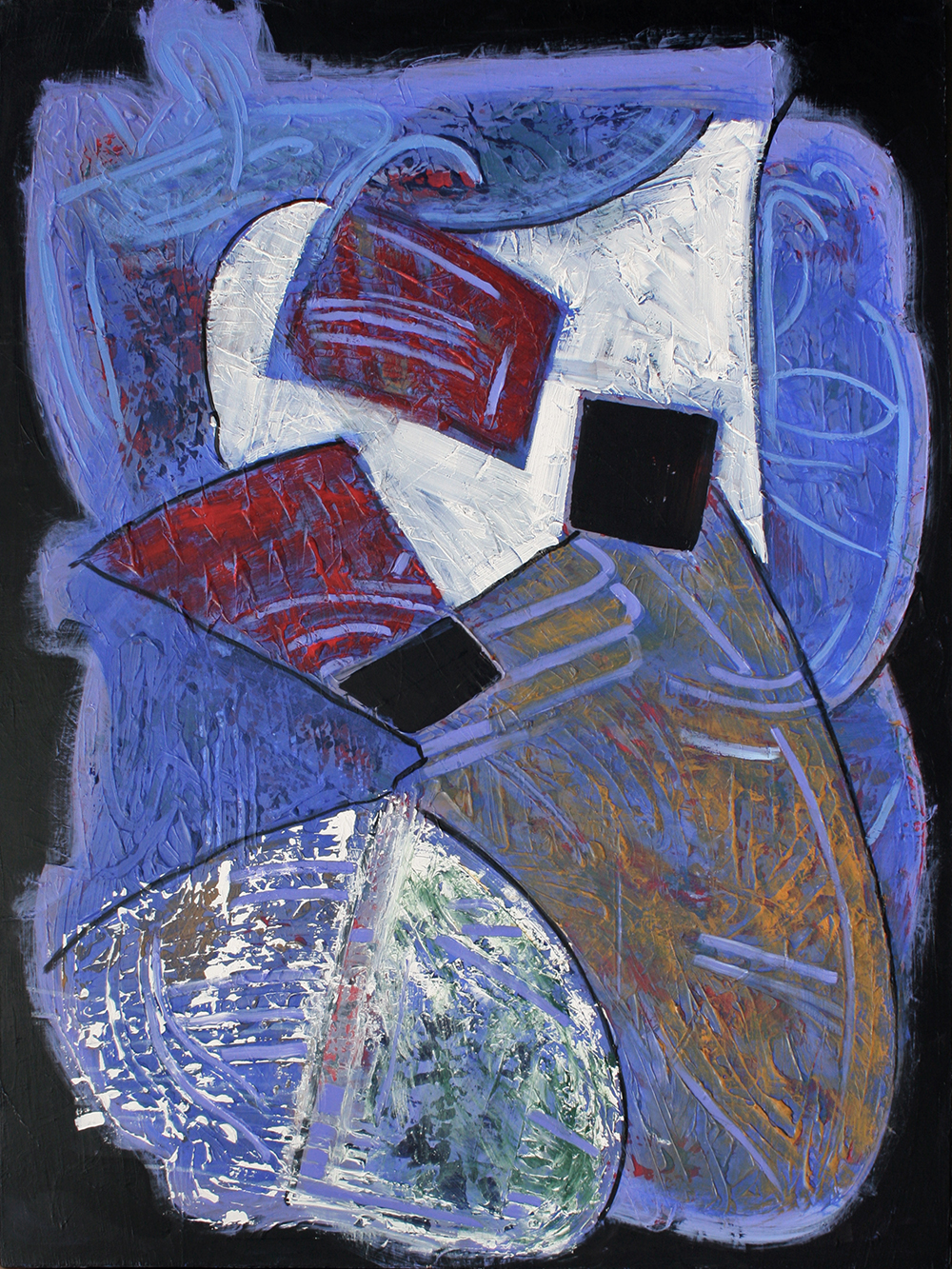 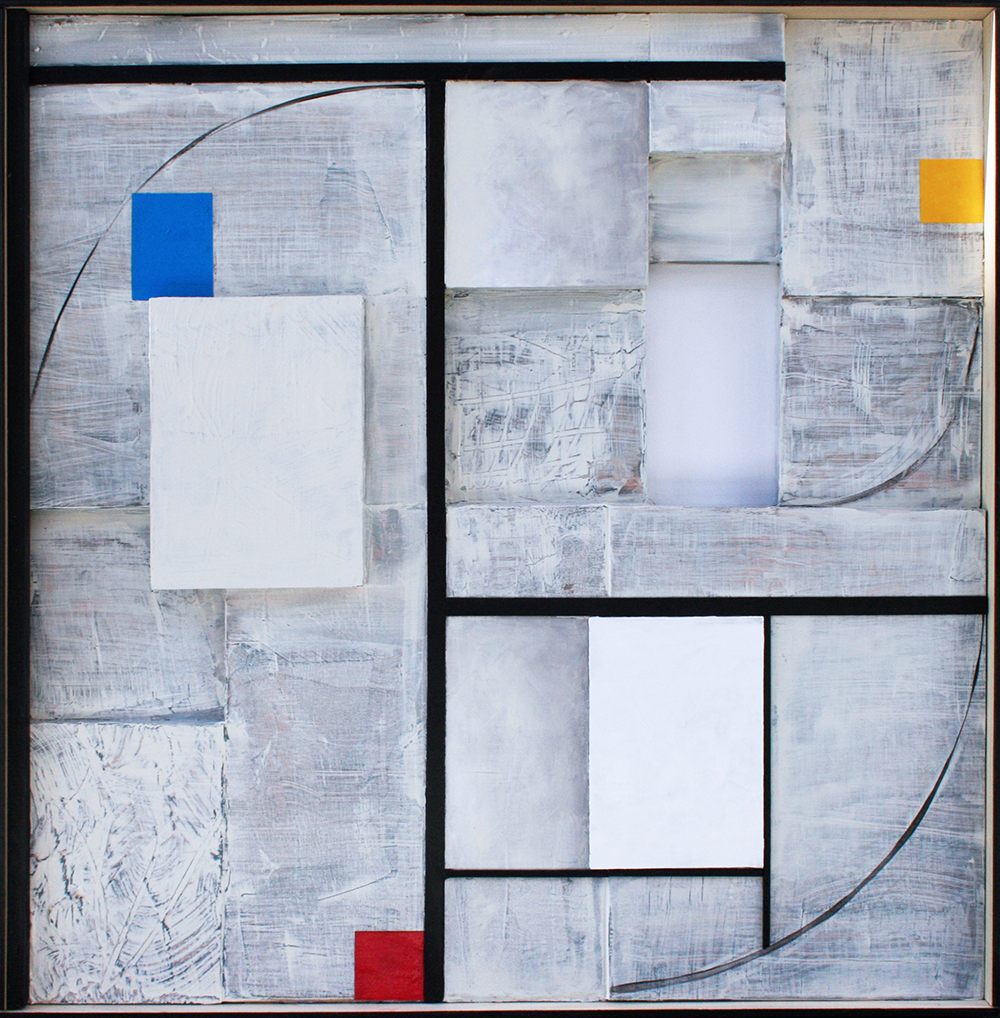 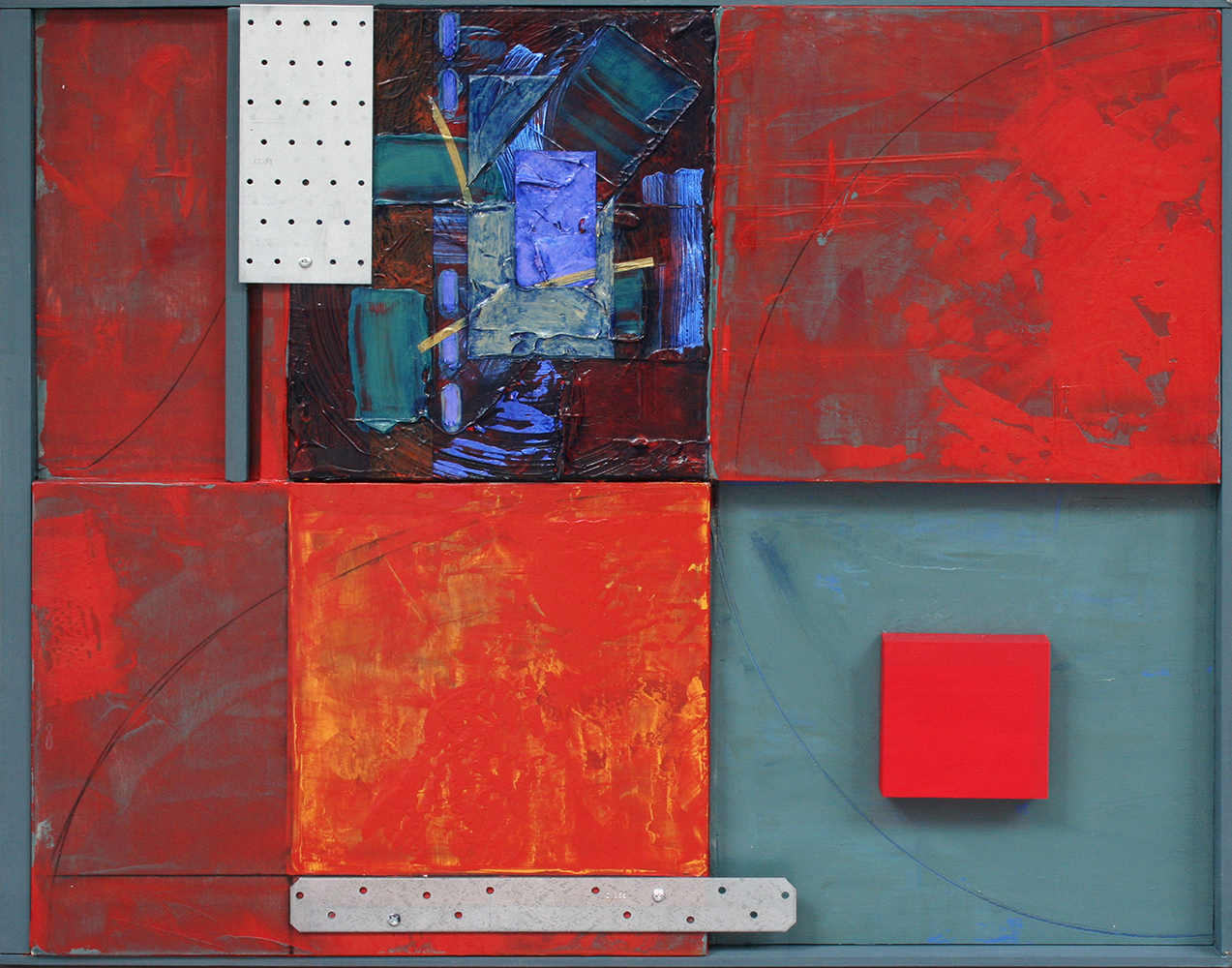 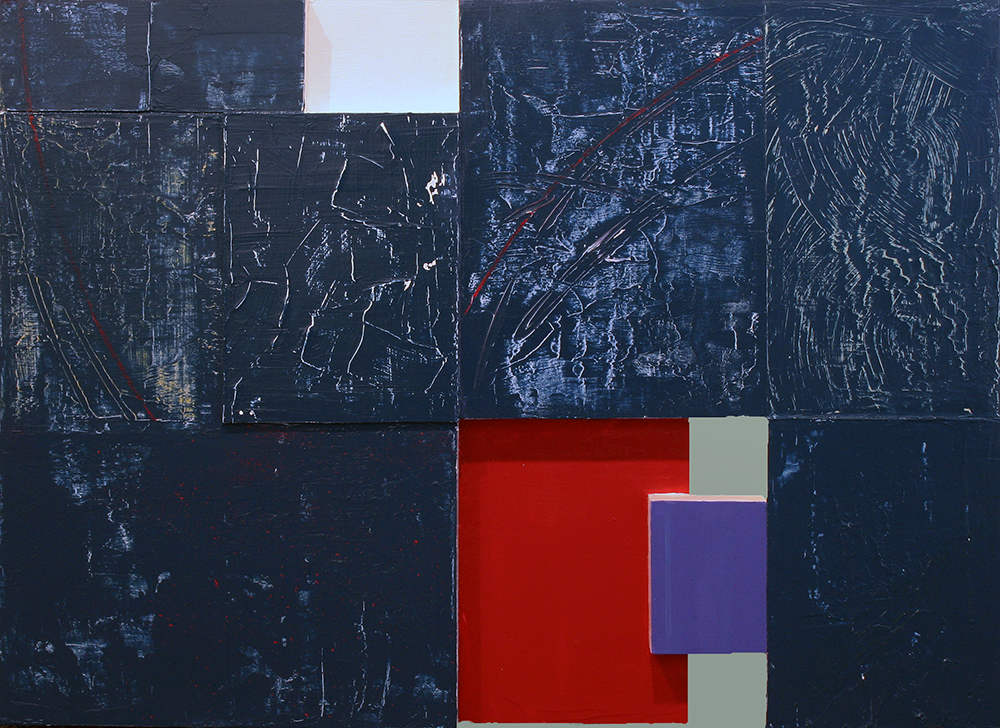 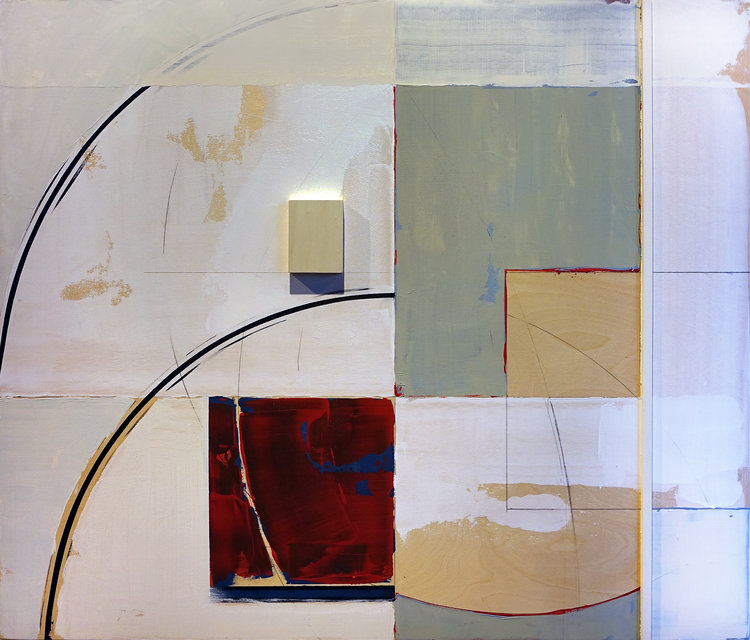 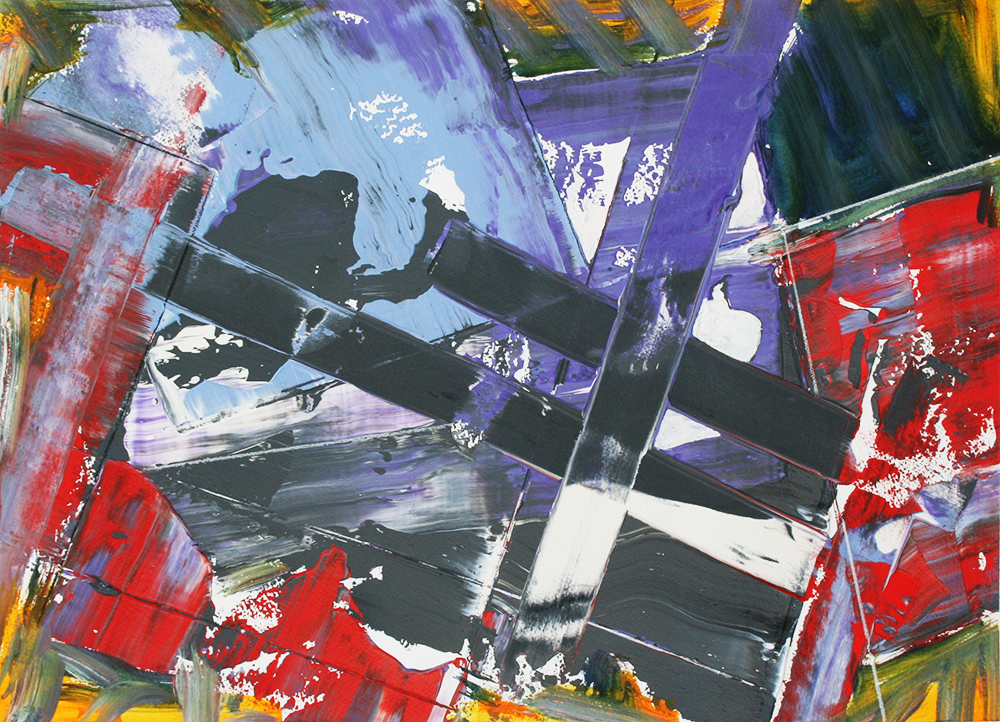 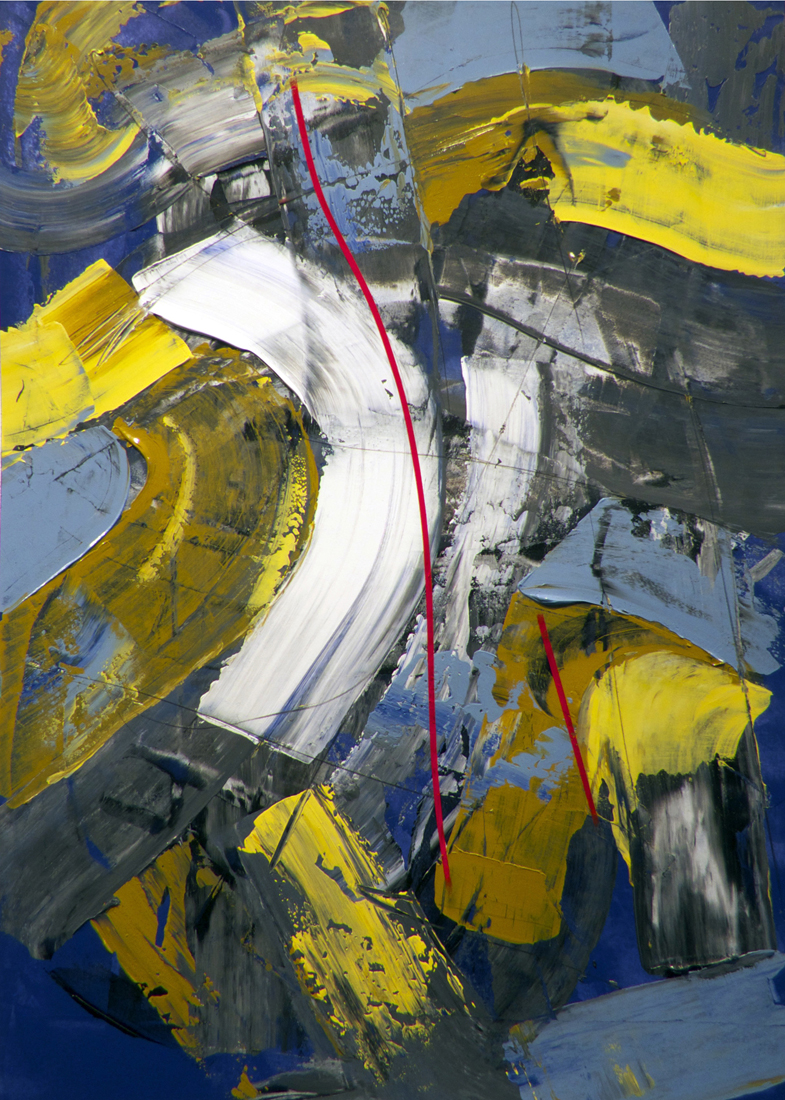 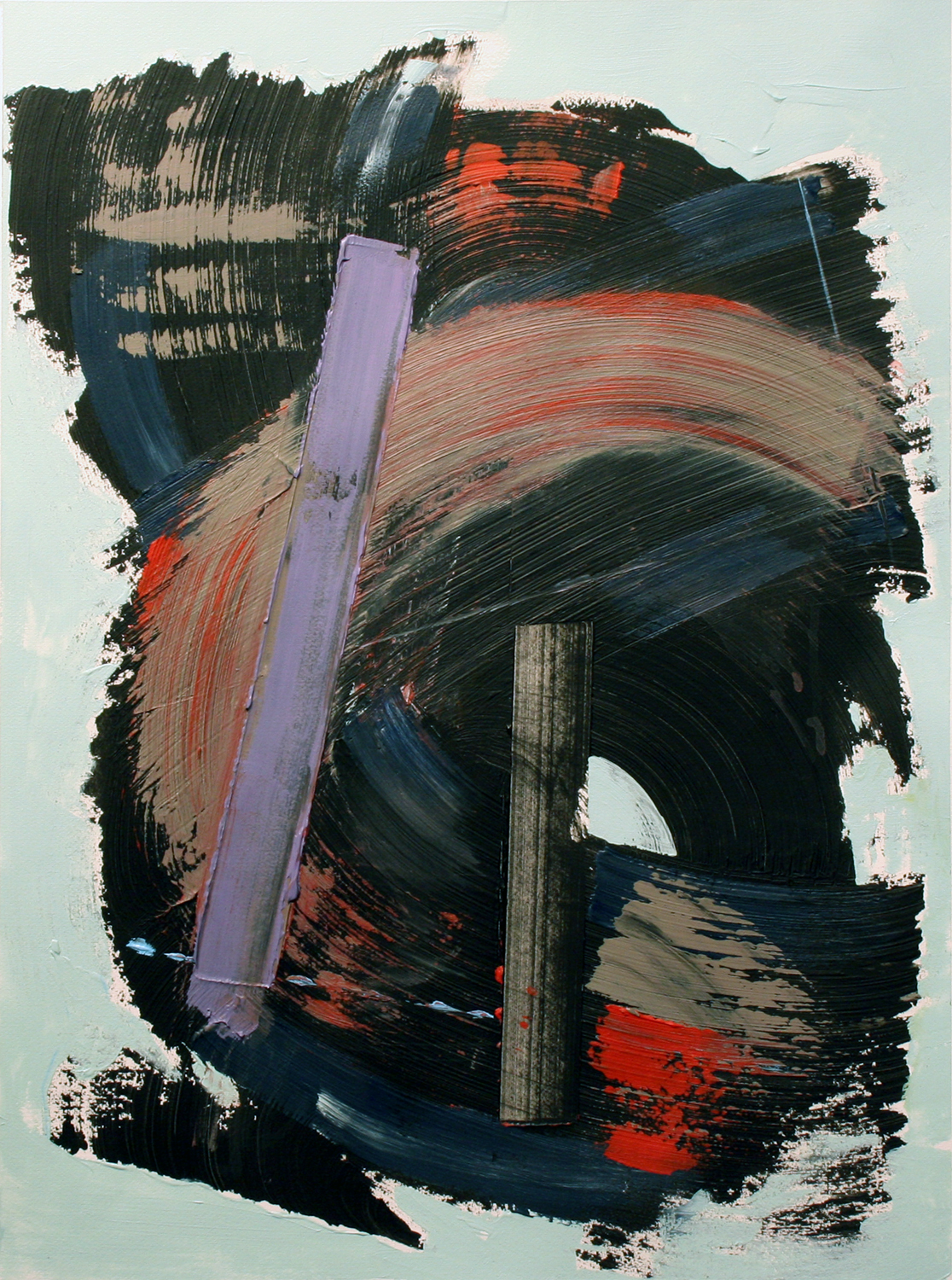 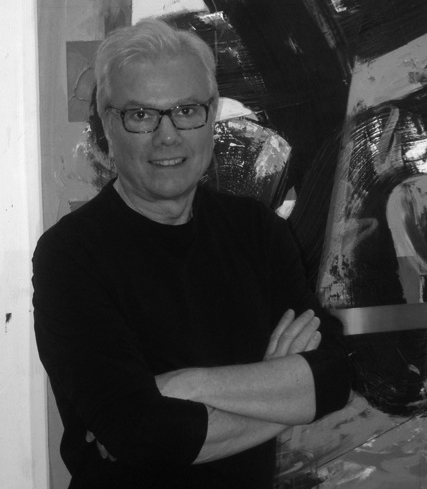 In my paintings, I am interested in balancing the contradictions between orderly and expressive elements, methodical and intuitive processes, flat and implied three-dimensional space. Spontaneous/disorderly layers of shape and colour emerge from a largely intuitive process; the structured layers involve more deliberate planning. I enjoy both approaches in the overall process. Stated another way, the struggle for me is somehow to bring into balance the dichotomy of my own thinking and doing.

Rothko felt that large paintings allowed the artist to stay “inside” his/her work. I generally paint on fairly large canvasses that correspond roughly to the size of my body, and which will accommodate the arcs of gestures that are translated into lines and shapes in the paintings. The canvasses are large enough for me to stay “inside” the creative arena of each painting.

My work investigates the achievements of Modernism and its descendants. However, I remain skeptical of the many philosophical barriers that once may have seemed so important to each of the various schools of 20th century painting. I make no-holds-barred, wide-open paintings that dictate to me any stylistic restrictions, as they come to life in the studio. Within this permeable framework I try to create personally authentic paintings.

1973 Bachelor of Education, University of Toronto

(Perth County Board of Education)

The Thames Art Gallery, Chatham, ON

The City of Pointe Claire, P.Q.

Private collections across Canada, and in the United States